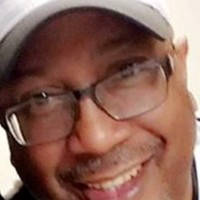 "Larger than life" is a phrase that could easily be used to describe Patrick White; both figuratively, and physically.
On February 12th 1965, in the west Texas town of Muleshoe, a breech baby was born to James and Marie White; Patrick Curtis White, he was christened. Marie said, "he backed out into this world and he hasn't looked back since." Charging ahead, forward, full steam, and sometimes with reckless abandon, but that is what made Patrick, Patrick. He loved hard because that's the only way he knew how to. As large as he was in stature, he had a heart to match. He never met a stranger, and could probably carry on a very entertaining conversation with a fence post for 20 minutes if he was ever allowed to. Any and everyone he came in contact with was immediately impacted, and left with a lasting impression and nothing but fond memories.

On December 6th, 2019 the universe lost one of its biggest, and brightest stars.
Patrick is survived by both parents, James and Marie White, his fiance Latasha Noland, his children, Mercedes White, Lameika White , Mazaratti White, Mariah Gray, Samuel Thomas, Quenten White, Bryson White, Karissa Durham, and Octavius White, and Savannah and Tyra Peterson, and Jasmine Noland, Terriana Griffin, and Destiny Lewis.
His grandchildren, Braylon, Hasani, Zoey, Ryliegh, Paisley, Oliver, Amiyah and Xneos.
His sisters, Tammy White and Gloria White-Christian and husband Quincint, his brothers Lawrence White, Drexter White and wife Taminisha, Lonnie White and wife Christina, CJ White and Rodney White and wife April, a host of nieces and nephews and more cousins than you can shake a stick at, and of course a plethora of friends.

He was a loving father, grandfather, son, future husband, brother, uncle and friend to so many people. He was known by MANY names as well; Big Man, Pat, Pee-Wee, Uncle P., Brother White and so many other terms of endearment. He was hard working, gentle and kind and wouldn't hesitate in giving; even if it was his last dime.
He was a God Chaser and loved the Lord with everything he had, and those who knew him, reaped those benefits, because he showed that same love to everyone he came in contact with. We should all strive to love as unconditionally as Patrick. Though gone physically, the impact he left on this world will never tarnish. 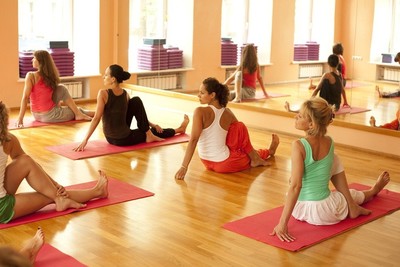 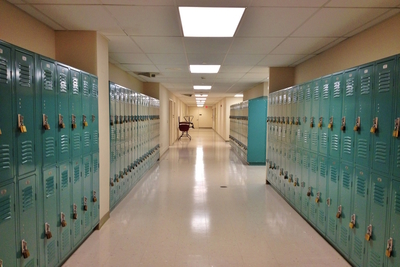 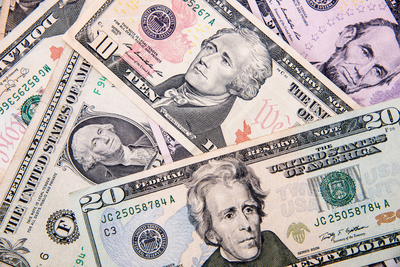 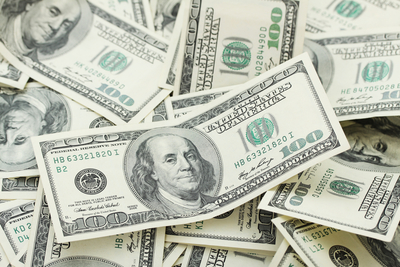 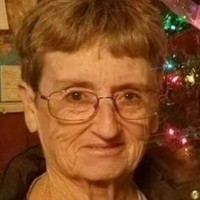 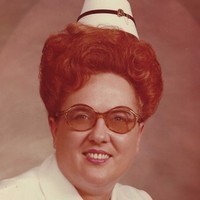